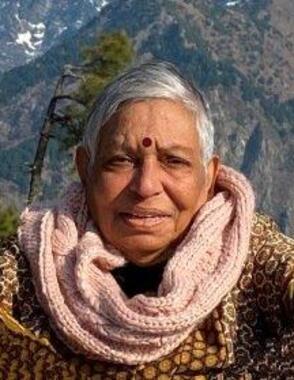 Back to Kumari's story

Plant a tree in memory
of Kumari

A place to share condolences and memories.
The guestbook expires on June 14, 2020.

Tis (Gonzales) Yap
I first met Kumari when I had to bring something to their medical office one afternoon. She had such a welcoming smile and we ended up having a long friendly chat. It was the start of a friendship that transcended life changes and transcontinental moves. She was a very wise, loving person who knew that life may be quite challenging especially for girls and women and tried to be an encouragement to others wherever she was. Condolences to Harsha, Ravi and their families.
Dr. Jim and Carol McAlister
Moving from Canada to Shelbyville was an adjustment but Kumari made that transition easier with her welcoming smile and warm hospitality. We fondly remember her delicious meals and conversation between Das and herself. We hold many fond memories. Our deepest condolences to the family.
Diane (Largent)
So sorry to hear. What a sweet and lovely lady. She will be sorely missed.
Joanne and Del Holman
We extend our deepest sympathy to the family. Our daughter passed away in 2017 from this terrible disease. We attended the Champaign Support group until we moved to Lebanon, IL We continue to support the ALS Walk each year.
Wanda Stewardson
Dear family and friends,

I will never forget the first meeting I had with Kumari. She and her husband had just moved into Shelbyville and he had his heart attack. I sat with her for days and nights at the Shelbyville Hospital until he was out of harms way. My mother, Vera Stewardson wanted to stay with her, but I would not let her due to my father just passing of a heart attack and am thought it would bring back sad memories for her. Kumari did not know me at all, but sitting there with her, trying to comfort her and keep her calm was so easy. She was such a lovely person with so much love and caring for others. I got to know her that week...until her family could be there with her. ... We would walk over to Hardees and eat our meals and talk about her home, her family and I would share the same. We became very close and then later in life we became neighbors in Hickory Point Subdivision. I would see her at Dr. Ben and Dr. Virginia’s home or around Shelbyville. We would hug and catch up always. I considered her very very special person in my life. Warm hugs and prayers to all family and friends. She will be greatly missed. Love Wanda♥️🙏🏻Read more
View all 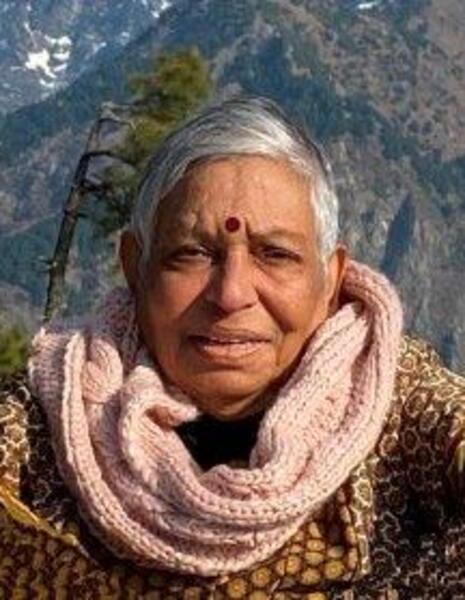