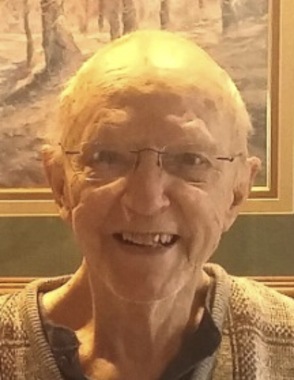 Back to Richard's story

Richard M. "Dick" Inyart, 84, of Shelbyville, formerly of Decatur, IL, passed away at 3:36 a.m. Tuesday, March 24, 2020 in Shelbyville Manor, Shelbyville, IL.
A private family graveside service will be held at a later date in Brunswick Cemetery, near Westervelt, IL. Howe and Yockey Funeral Home, Shelbyville, IL is in charge of arrangements. Memorials may be given to the Villas of Holly Brook in Shelbyville, IL.
Mr. Inyart was born on August 16, 1935 in Olney, IL, the son of George W. and LaVange E. (Weesner) Inyart. Dick graduated from Shelbyville High School in the Class of 1953 and attended Sparks Business College in Shelbyville, IL. He was a forklift driver for Caterpillar in Decatur at the time of his retirement. Dick previously worked for Firestone in Decatur. He was a member of Mound Road Christian Church and UAW Local 751 both in Decatur and was an avid fisherman. Dick married Donna Waymire on August 30, 1958. She died on February 27, 2018.
He is survived by his daughter, Lori Inyart Canania (Glen) of Dorsey, IL; grandchildren, Riley Canania (McKayla) of Jacksonville, FL and Eric Canania (fiancée Morgan Morey) of Dodgeville, WI; sister, Marilyn Stirrett (James) of Old Hickory, TN; and niece, Jamie Nagy (Scott) of Belbrook, OH.
He was preceded in death by his parents; wife, Donna; and sister, Carolyn Masterson (Charlie).
Send condolences at www.howeandyockey.com
Published on March 26, 2020
To plant a tree in memory of Richard M. Inyart, please visit Tribute Store.

Plant a tree in memory
of Richard

A place to share condolences and memories.
The guestbook expires on June 24, 2020.

William May
Dick was My lifelong friend. From Kindergarten on through graduation in 1954.
After that a continuing friendship with him and donna. In later years phone calls when we both were unable to travel. We will meet in the Kingdom of God where there will be no more pain. William D. May
Betty Zeaman
In memory of Dick Inyart who was my neighbor at the Villa. Such a kind thoughtful man. He will be missed. My sympathy to his family members.
View all 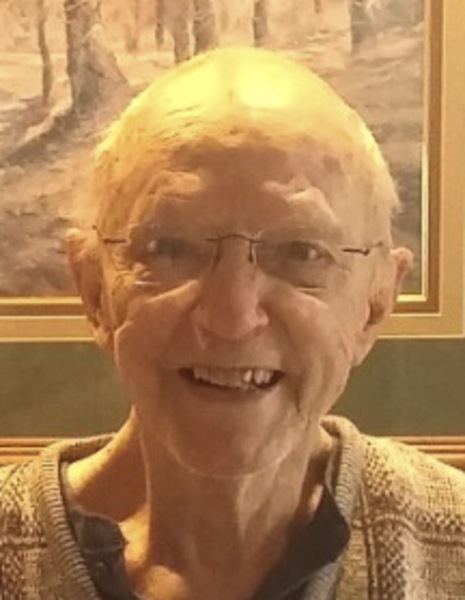