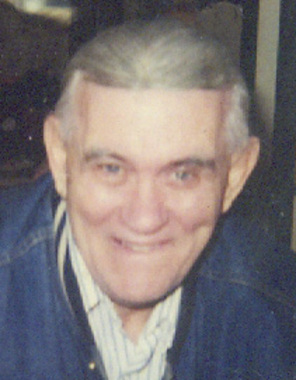 Back to Robert's story

Robert L. Taylor, 81, of rural Beecher City, IL, passed away at 2:25 p.m. Wednesday, January 22, 2020 in Heritage Health, Pana, IL.
Robert was born on May 28, 1938 in Cowden, IL, the son of Luther Isaac Taylor and Freda Louise (Watson) Taylor. He married Glenna Armstrong on August 16, 1964 in Decatur, IL. He graduated Decatur barber college and after several years at Cec's Barber Shop in Decatur, he became the owner and operator of Taylor's Barber Shop in Cowden, IL. He retired in 2014 after almost fifty years at that location.
He is survived by his wife, Glenna; three sons, David Taylor, Stephen Taylor (Rosie), and Timothy Taylor (Elizabeth), all of Beecher City, IL; and five grandchildren, Hannah, Noah, Dylan, Zia and Isaac Taylor.
He was preceded in death by his parents and many other dear family members and friends.
A memorial service/celebration of life will be held on Sunday January 26, 2020 at 2:00 p.m. in Cowden United Methodist Church, Cowden, IL. Arrangements are by Howe and Yockey Funeral Home, Shelbyville, IL. Memorials may be made to the Cowden United Methodist Church, Cowden, IL, of which he was a member for many years.
Send condolences at www.howeandyockey.com
Published on January 24, 2020
To plant a tree in memory of Robert L. Taylor, please visit Tribute Store.

Plant a tree in memory
of Robert

A place to share condolences and memories.
The guestbook expires on April 23, 2020.

gary fowler
When my son Mark visited his grandparents, Mildred and Forrest Fowler a trip to the barber shop with Grampa Frosty was a highlight of each trip. Mark, now 55, has fond memories of having his hair cut by Bob. Rest in Peace, my friend.
View all