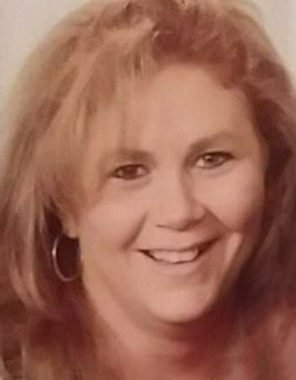 Teressa Mae Rench, 50 of Pana, IL passed away on Monday, February 17, 2020 at 12:50 a.m. at her residence in Pana, IL. She was born on July 24, 1969 in Decatur, IL the daughter of Robert G. & Phyllis Marie (McKinney)Vaughn. She married Larry Rench on December 16, 2006 in Pana, IL. Teressa was an LPN and a member of Christ's Tabernacle and Nokomis Sportsmen's Club. She enjoyed her family, cooking and camping and she was a lifelong hard worker and was always willing to help out anyone in need.
Teressa is survived by her husband; Larry Rench of Pana, IL, sons; Brett Peters of Springfield, IL, Cody Rench of Pana, IL and Tyler Rench of Pana, IL, daughter; Traci(Nathan) Pollman of Assumption, IL, Grandchildren; Carson, Spencer & Ryker Peters, Taylen Caudle and Rhett Pollman, Brothers; Dennis(Kathi)Vaughn of Altamont, IL, Greg Vaughn of Herrick, IL, Rich Vaughn of Herrick, IL and Jim Vaughn of Pana, IL. Sisters; Dianna (Victor)Gulley of Clinton, IL and Tammie (friend Tyson McNeese) of Shelbyville, IL. She was preceded in death by her parents, brothers; Bobby & Donnie, Sister-in-law; Betty Jean Vaughn and mother-in-law; Betty Rench
There will be no formal services but there will be a Celebration of Life on March 1, 2020 at Eye of the Tiger in Tower Hill, IL from 1:00-4:00 p.m. Inurnment will be at a later date.
Memorials may be made to the family.
Sutton Memorial Home in Taylorville is assisting the family with arrangements.
Published on February 20, 2020
To plant a tree in memory of Teressa Mae Rench, please visit Tribute Store.

Plant a tree in memory
of Teressa

A place to share condolences and memories.
The guestbook expires on May 20, 2020.

She was a good lady. Remember growing up with her she was kind hearted. And kind. Had so much fun going out to her parents house for cook outs and playing baseball out in yard. She will be miss. 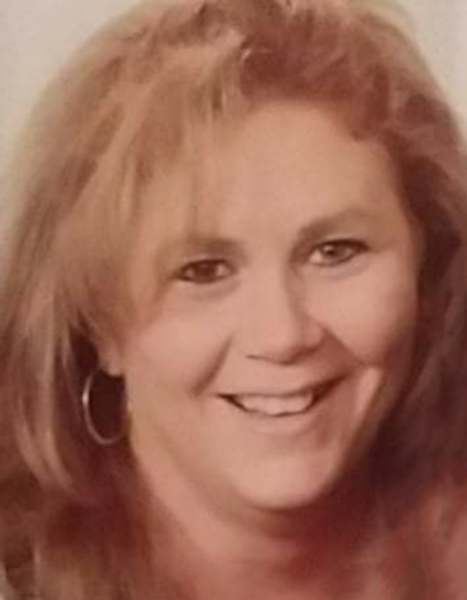