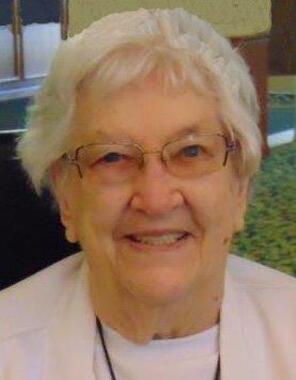 Vernalee Loy, 95, of Shelbyville, IL, formerly of Lakewood, IL, passed away at 4:39 p.m. Thursday, March 19, 2020 in Cedar Ridge Health and Rehabilitation Center, Lebanon, IL.
A memorial graveside service will be held at a later date in Greenhill Cemetery, Sullivan, IL. Arrangements are by Howe and Yockey Funeral Home, Shelbyville, IL. Memorials may be given to the American Cancer Society, First United Methodist Church of Lebanon, IL or Dallas Dog RRR (Rescue, Rehab and Reform). Memorials can be mailed to Howe and Yockey Funeral Home, 415 N. Broadway, Shelbyville, IL.
Vernalee was born on April 18, 1924 in Pana, IL, the daughter of Lloyd and Bonnie Bell (Mabry) Rowe. She was baptized in the First United Methodist Church in Shelbyville. Vernalee graduated from Villa Grove High School in the Class of 1942. She was a secretary for Wilbert Vault Company in Decatur, the Oliver Corporation in Shelbyville and retired from Hanfland's Sand and Gravel in Shelbyville. Vernalee married George William Loy on March 22, 1943. He died on August 23, 2003.
Vernalee is survived daughter, Carol Ann Brown (Steve) of Lebanon, IL; two grandchildren, Stephanie Rogers (Randy) of Hurst, TX and Beau Brown (Bobbie) of Lebanon, IL; five great grandchildren, and three great great grandchildren.
She was preceded in death by her parents; husband, George; brother, Kendall Clifford Rowe; and sister, Melva Rowe.
Send condolences online at www.howeandyockey.com
Published on March 23, 2020
To plant a tree in memory of Vernalee Loy, please visit Tribute Store.

Plant a tree in memory
of Vernalee

A place to share condolences and memories.
The guestbook expires on June 21, 2020.

Carolyn Young
I'm so sorry to hear of Vernalee's passing. I had the privilege of working for her for several years. She was an extraordinary lady very talented and friendly. I don't think she ever knew a stranger. I so enjoyed working for her and considered her a friend, keeping you all in my prayers.
View all 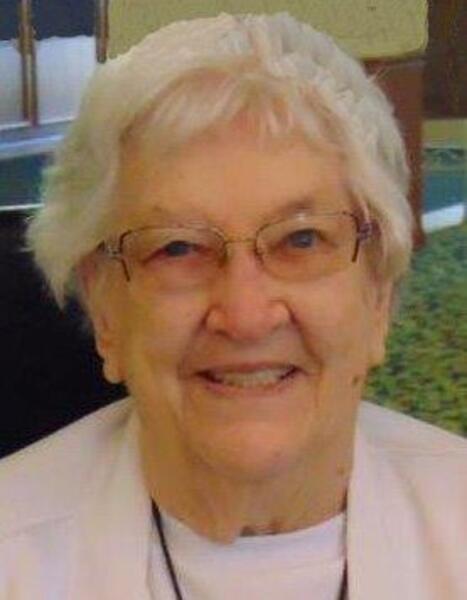