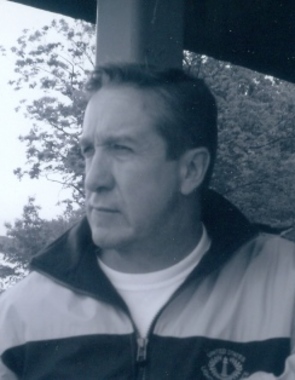 William "Bill" D. Davison, 70, of Shelbyville, IL, formerly of Herscher, IL, passed away on Monday morning, February 17, 2020 in his residence.
Bill was born on July 1, 1949 in Paris, France, the son of William and Jeannette (Coletta) Davison. Bill graduated from Du Quoin High School, and went on to Eastern Illinois University to earn a Bachelor's Degree in Mathematics and his Master's Degree in Education. He later received a second Master's Degree at Illinois State University in Administration. Bill began his career in education as a math teacher and retired in 2008 as the Superintendent of Herscher Community Unit School District #2, in Herscher, IL. He married Margaret J. Hocking on July 31, 1992. They retired to Shelbyville and were affiliated with the First Christian Church of Shelbyville.
Bill is survived by his wife, Margaret of Shelbyville; children; brother, Tom Davison of Houston, TX; sister, Patricia Green of Du Quoin, IL; and many grandchildren.
He was preceded in death by his parents; and one son.
Memorials may be given to First Christian Church in Shelbyville, First United Methodist Church Food Pantry, or St. Jude Children's Research Hospital. Arrangements are by Howe and Yockey Funeral Home, Shelbyville, IL.

Plant a tree in memory
of William

A place to share condolences and memories.
The guestbook expires on May 20, 2020. 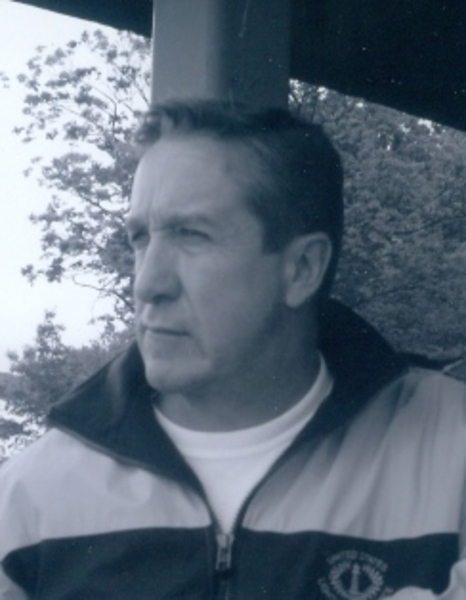